Gill Opticians has supplied the island of Ireland with RayBan frames for the last 30 years. Rayban is the single most successful optical company worldwide.

Ray-Ban is an Italian brand of sunglasses and eyeglasses created in 1937 by the American company Bausch & Lomb. The brand is known for their Wayfarer and Aviator lines of sunglasses. In 1999, Bausch & Lomb sold the brand to the Italian eyewear conglomerate, Luxottica Group, for a reported US$640 million. In 1929, US Army Air Corps Colonel John A. Macready worked with Bausch & Lomb, a Rochester, New York-based medical equipment manufacturer, to create aviation sunglasses that would reduce the distraction for pilots caused by the intense blue and white hues of the sky. Specifically, Macready was concerned about how pilots’ goggles would fog up, greatly reducing visibility at high altitude. The prototype, created in 1936 and known as ‘Anti-Glare’, had plastic frames and green lenses that could cut out the glare without obscuring vision. They also added impact-resistant lenses in 1938. The sunglasses were redesigned with a metal frame the following year and patented as the Ray-Ban Aviator. According to the BBC, the glasses used “Kalichrome” lenses designed to sharpen details and minimise haze by filtering out blue light, making them ideal for misty conditions. 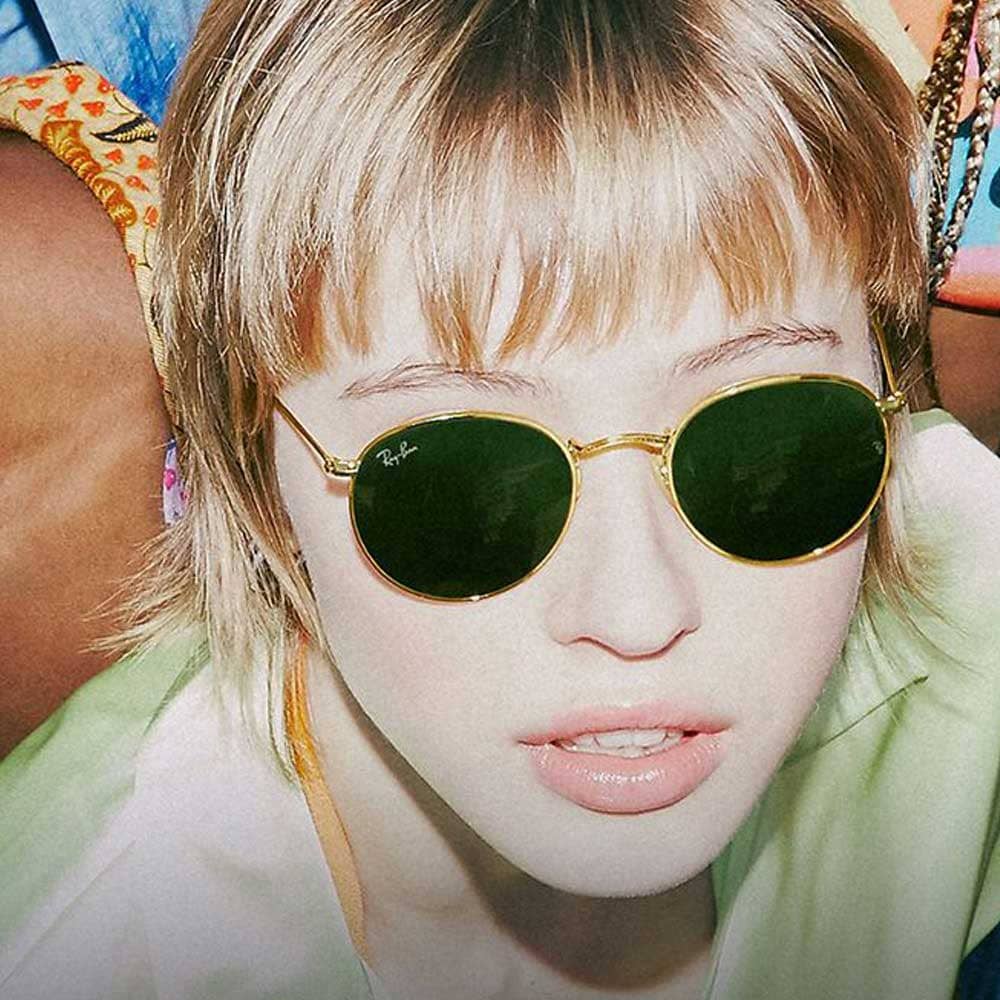 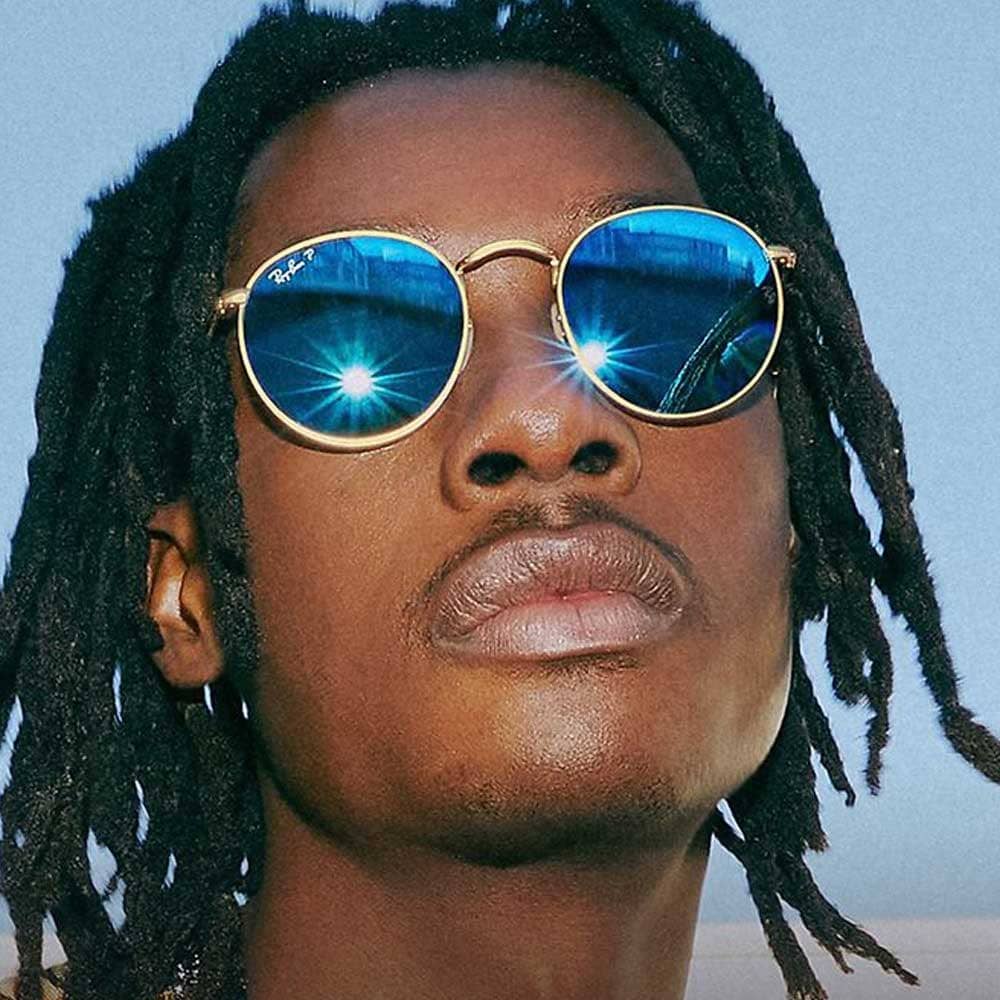 Ray-Ban’s most popular sunglasses are the Wayfarer, and Aviator models. During the 1950s, Ray-Ban released the Echelon (Caravan), which had a squarer frame. In 1965, the Olympian I and II were introduced; they became popular when Peter Fonda wore them in the 1969 film Easy Rider. The company has also produced special edition lines, such as The General in 1987, bearing similarity to the original aviators worn by General Douglas MacArthur during the Second World War. We are obsessing over these super limited edition

The Kuboraum K19 plays with balance and form reali

One of our lovely clients collected her stunning @